I recently got the chance to get a facial and also get eyelash extensions at a local spa near my home called Hand & Stone Massage and Facial Spa.

There are several spas in Ontario and in the United States and they all hold the philosophy that they believe services such as facials and massages should be affordable to all. They offer a wide variety of massages, facials and packages that can fit anyone’s needs! 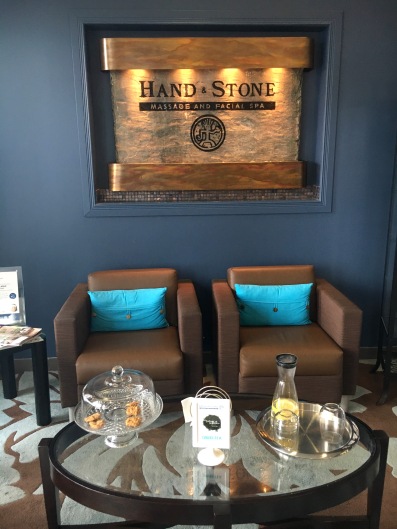 The location I went to was in Oakville, Ontario, and I must say the ambiance of the spa was just simply amazing. Right when I walked in to receive my facial, I was greeted and offered lemon water and snacks. There was relaxing music, comfy chairs, and the aroma was extremely soothing in the main room.

When receiving my facial (my first one ever, by the way) I had no idea what to expect. The esthetician was very helpful by telling me what was problematic with my skin, which was dehydration. She gave me a facial based on what she told me what would work best for my skin and she really accommodated my needs asI told her I have a peanut and nut allergy and may not be able to use certain products.

Overall, my facial was life changing. That hour of relaxation was so needed and my skin felt so soft, it was unreal! I would definitely go back for another facial!

I wish you could feel my face at this moment- so smooth! 🙂

A few days later, I went in for a new service they are providing which are eyelash extensions! I was really excited about this as eyelash extensions have been really raved about and calls for popular discussion in the makeup community.

When I got inside I was to read, sign, and understand the process and procedure by signing a waiver. Most of the things I already knew such as not using mascara, not using an oil-based makeup remover and so on but it was good to have a list of do’s and don’ts. The woman putting the eyelashes on me was named Angelika, and she was so sweet! She definitely made me feel at ease!

A quick note about my lashes–they aren’t super short but aren’t necessarily long either. I do have a lazy eye, so I knew that could impact the procedure a bit and I also wear glasses–another thing important to note to your esthetician if you decide to get them done!

My experience was good- it took about an hour to get the lashes on. She walked me through the process as she did different things because I had to keep my eyes closed the entire time. One thing that occurred was that my lower lashes became glued to my upper lashes because my eyes are so close together. It was pretty painful to detach the glue, but I think it was more of an issue due to my eyes unfortunately!

I really did like the lashes- I was told they were supposed to last approximately 2-4 weeks until I needed to get them refilled again and as my lashes naturally fell out, the extension would too! I didn’t notice any lashes falling out really within the first few days and tried to really maintain them by brushing them after a shower and such!

Because I wear glasses, the lashes would still hit my frame and unfortunately that became really uncomfortable. As a few days went on and I tried to get used to them, they were quite heavy and felt strange on my right eye. When I inspected my eye more, I noticed an eyelash was actually glued to my skin on my eyelid…which was probably why I was in discomfort.

I spoke to the owner of Hand & Stone, Lesley, and she was so kind and offered to fix it. As the day went on, I decided to ask to get the extensions removed as it was just irritating me a bit too much.

The procedure to remove them was like before–you couldn’t open your eyes and it took about 45 minutes to an hour. The woman removing my lashes was different, but she was extremely kind as well. She also talked throughout the entire procedure and made sure I understood the rules.

I did notice that after removing the extensions, my natural lashes now look much shorter than they did initially before this process. The esthetician also recommended because of my eye shape and due to my lazy eye, perhaps a more thinner lash would have worked better for me.

Overall, I was really pleased with the customer service I received. I honestly would love to go back for a facial or even a massage! The location I went to was extremely welcoming and relaxing!

If you are interested in booking an appointment or visiting their site, you can click here to find a location near you! 🙂

Thank you so much to Lesley and the Hand and Stone team in Oakville! 🙂 I look forward to seeing you again! 😉

Have you ever had a facial before? Eyelash extensions? Let me know your experience!

Note: Services were at no charge, but all opinions are my own! 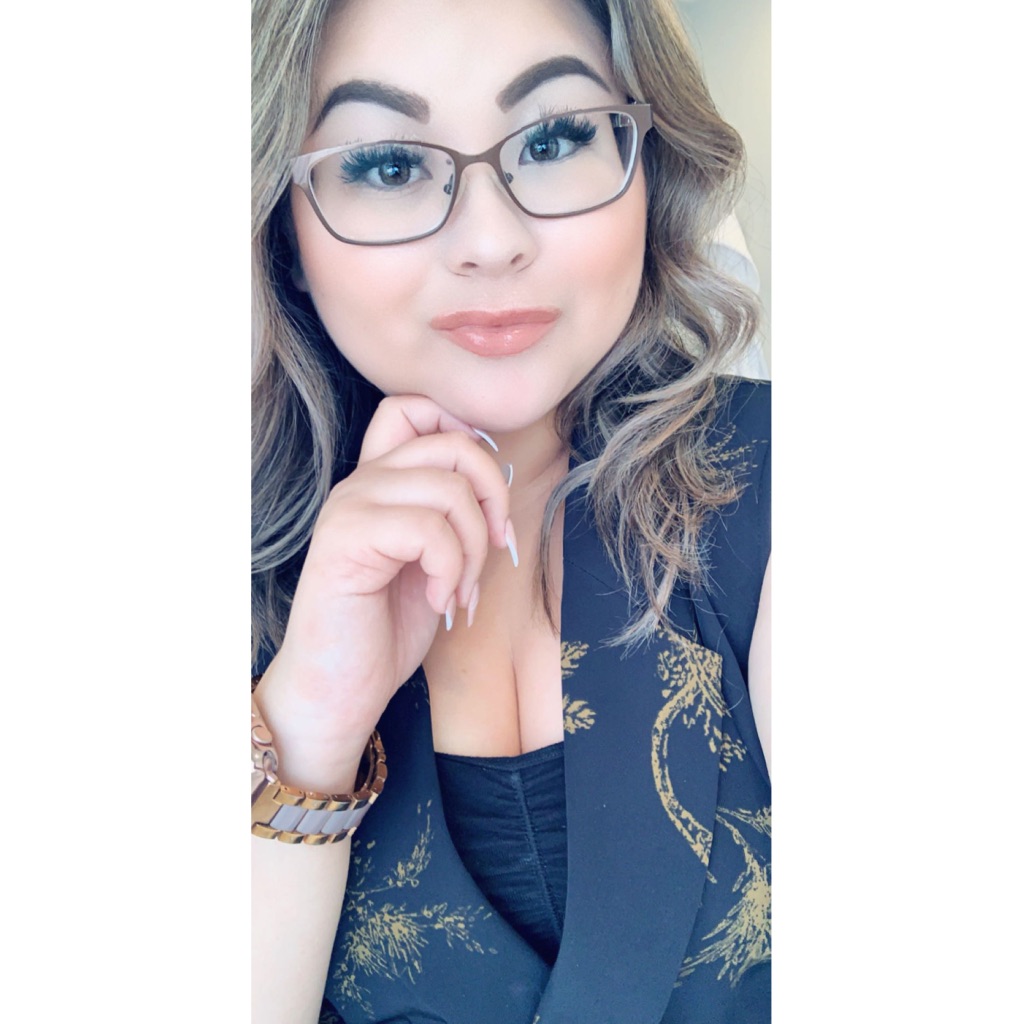 How is it already Sunday? 😭I don’t know about you but I feel like time has just been going by SO FAST! I hope everyone has a wonderful week ahead!💋 @sephora @sephoracanada @houseoflashes
Waiting on the weekend like 👀👀👀 @patricktabeauty
Still obsessed with the @shanedawson x @jeffreestarcosmetics collection! 🐷 Who is planning on getting the new #bloodlust collection ? 👀💜
I love me some @patmcgrathreal 😍🙌🏼 I ordered the divine rose palette and I’m not sure if I’m crying cuz I’m happy or crying cuz dats expensive💰😭
It’s safe to say that I’m obsessed with @goodmolecules 🙌🏼 it truly has been doing wonders for my skin! ✨ Their oils and serums have been ah-mazing...I’ve recently fallen in love with the cleansing balm! It’s SO GOOD!!😍 @beautylish #prgifted
Baby got 🍑! Such an adorable collection by @colourpopcosmetics 😍 I’ve been obsessed with peaches lately...also kinda want a tattoo of a 🍑 on my bum LOL 🙃 future 90 yr old Jess may not approve though haha😂